British period drama Call the Midwife is currently airing its tenth season on BBC. The series will soon release the sixth episode of the season. Based on the memoirs documented by Jennifer Worth, the show is created by Heidi Thomas and was launched back in the year 2012.

After opening to a great reception when it first aired, the series has consistently maintained its successful status over the years. It is considered to be one of the most-loved period dramas of all time. Set in the late 1950s and mid-1960s era, the series brings forth the story of a group of midwives who works in the Nonnatus House in London. It narrates the tale of their daily lives, everyday events, and the experiences they have with their patients.

Call The Midwife has successfully garnered a dedicated fanbase and earned commercial success and positive critical response. The series has been nominated for several remarkable awards and also won various accolades to date. The latest season of the period drama has also opened to positive reviews. After a highly emotional fifth episode, fans are eagerly waiting for the next. In this article, we discuss what can be expected from Call The Midwife Season 10 Episode 6. The episode is set to air next week.

Call The Midwife episode 5 sees Sister Hilda away from the Nonnatus House for a refresher course. Meanwhile, Sister Julienne steps forward to carry out the home visits on her behalf. As new Pupil Midwives are nicely settling in, the atmosphere of the house is full of new hope and vigor.

Like every week, the main characters are joined by guest roles in episode 5. The episode follows two parallel storylines. Vera Sands is an expectant mother who is being examined by Sister Julienne. She is also the mother of a toddler daughter who is suddenly displaying certain troubling symptoms.

Sister Julienne is determined to figure out the issue. She takes up the case with Dr. Patrick Turner. With a sudden remark by Nurse Shelagh, Dr. Turner diagnoses that Vera Sands’ older child is suffering from a rare condition of phenylketonuria. 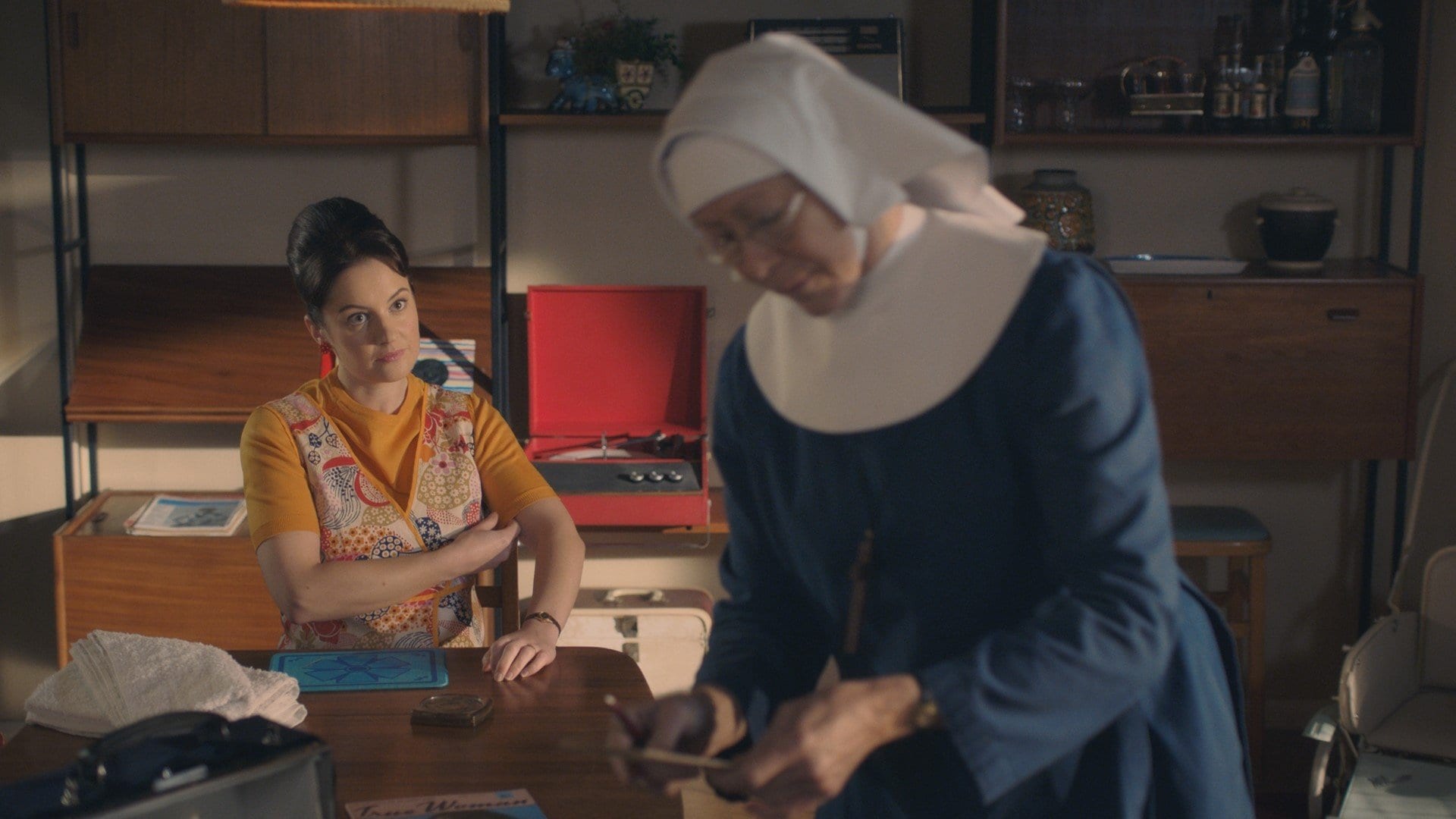 On the other hand, Jeannette Owen, a teenage student, finds out she is pregnant right before applying for her university course. Her mother Doris Owen, is taken aback by the news of her daughter’s pregnancy. She immediately starts making huge decisions on her daughter’s behalf. She also wishes to keep the pregnancy low-key.

Jeannette is forced to abide by her mother’s decisions. The baby is being given away for adoption right after the birth causing new Pupil Midwife Nancy Corrigan to feel frustrated. Nancy disagrees with the controlling mother’s actions and stands up for Jeannette. Apart from the events at Nonnatus House, Dr. Patrick’s son Tim is selected in a medical school. He plans to follow his father’s footsteps in the near future. Meanwhile, Nurse Trixie Franklin spends more time with Matthew Aylward and his son.

Viewers can expect several events in the forthcoming episode of the show. It is likely that fans will witness a major story from Nurse Trixie’s side while she deals with a desperate woman at the clinic. The woman is pregnant with her fifth child, and over the course of the episode, Trixie will learn that her patient is suffering from a personal crisis. Nurse Trixie will motivate her patient to speak out in public but instead receive mixed opinions and reactions from the community as well as Nonnatus House. 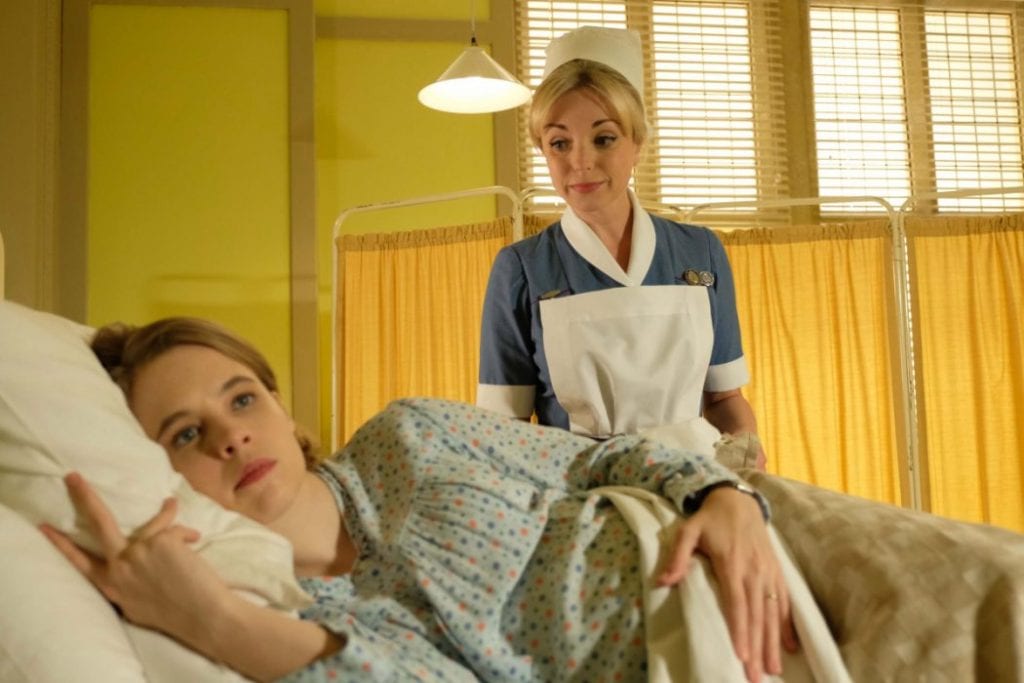 Still from Call the Midwife.

Similarly, Sister Frances and Dr. Turner will be tasked to help another expectant woman. The lady is refusing to undergo any form of medical care in the final weeks of her pregnancy. New Pupil Midwife Nancy Corrigan’s character is also likely to come into the limelight. Nancy will be seen revealing a secret about her background.

The secret might also threaten her position in the Nonnatus House. As the season gets close towards the finale, fans are also excited to explore Nurse Trixie and widower Matthew Aylward’s storyline further. Call The Midwife Season 10 Episode 6 airs on BBC One at 8 PM UK time on Sunday, May 23, 2021.