Filming on one of our most anticipated upcoming rom-coms to Netflix is deep into filming in New York. Players will be producer Marc Platt’s first entry to the Netflix Original lineup and below, we’ll keeping you up to date with all the latest Players news, including production updates, casting news, trailers, and the Netflix release date.

We first revealed Players back in February 2021 where at that point, it was only known that Gina Rodriguez and Damon Wayans Jr. were set to start.

The feature is being produced by Marc Platt, who was responsible for helping create some of Hollywood’s biggest hits from the past ten years, such as La La Land and Bridge of Spies. Platt was also an executive producer on Aaron Sorkin’s incredible Netflix Original The Trial of the Chicago 7, which was nominated for six Academy Awards.

Let’s now dive into what else we know so far:

What is the production status of Players?

We first got wind that production would soon begin on the movie with a Tom Ellis Instagram post on July 19th with the caption “Just driving to work…. So excited to be filming in NYC”. 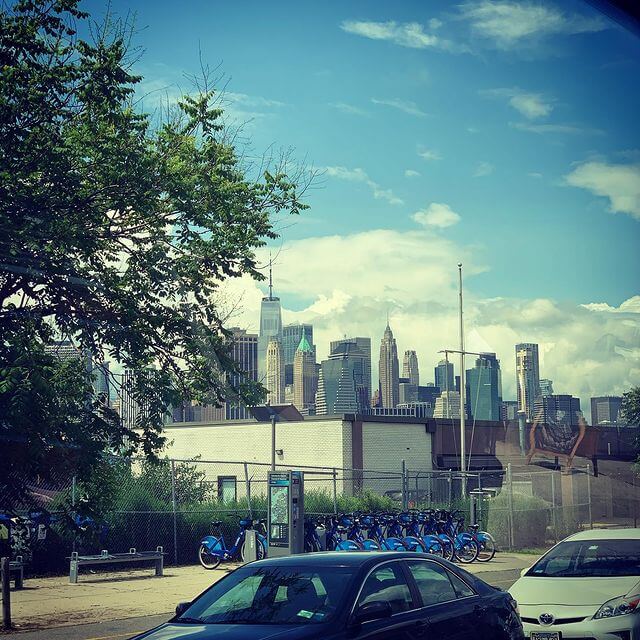 Filming then got officially underway on July 26th, 2021 with it currently scheduled to wrap on September 10th, 2021.

Given the movie is on location in New York City, there’s been plenty of snaps taken of the cast and crew while filming. We’ve embedded some of them below: 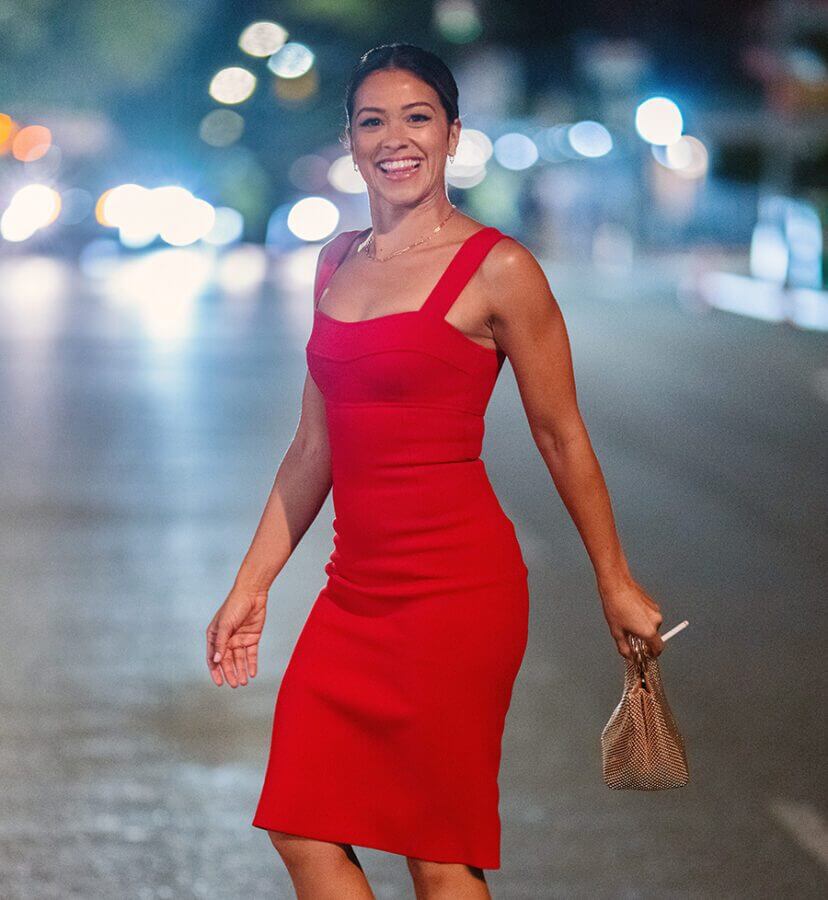 Gossip mag Hola! also caught the stars on set throughout New York City with Gina Rodriguez and Liza Koshy providing their cameraman with a friendly greeting. Similarly, DailyMail has also caught filming for the movie.

Filming just recently entered its third week, which was revealed by actor Joel Courtney in a recent interview with the NOMCAST who was on to promote another Netflix rom-com The Kissing Booth 3.

What is the plot of Players?

Compared to the likes of Will Smith’s Hitch, here’s one of the loglines that we’ve been provided for what we can expect:

“Chicago sportswriter Mack who has spent years devising successful hook-up “plays” with best friend Adam and their crew, but when she unexpectedly falls head-over-heels for one of her targets, they all must learn what it takes to go from simply scoring to playing for keeps.”

Who are the cast members of Players?

Lucifer fans will be delighted to see their favorite fallen angel Tom Ellis in action for another Netflix Original.

Joining Ellis in the cast will be Gina Rodriguez, who recently featured in the Netflix Original Awake.

Other members of the cast include The Kissing Booth’s Joel Courtney, New Girl’s Damon Wayans Jr., YouTube sensation Liza Koshy, and finally, Augustus Prew who will be starring in Amazon’s upcoming Lord of the Rings series.

When is Players coming to Netflix?

Given that filming is currently ongoing, we’re still many months away from seeing a Netflix release date, which means we won’t see a 2021 release date.

It’s highly likely we’ll see Players released on Netflix in the Spring or Summer of 2022.

Netflix News You May Have Missed This Week: August 13th, 2021