French true-crime documentary The Women and the Murderer (or Les femmes et l’assassin as called in France) is headed to Netflix around the world in September 2021.

Arriving on Netflix globally, the documentary comes from Mona Achache and Patricia Tourancheau who write and directs the doc.

Mona Achache is a writer, director and actress with previous credits including The Hedgehog, Les gazelles, and Defendant. She also directed in Netflix’s short-lived French series, Osmosis.

Patricia Tourancheau is a writer and director known for SK1, La case de l’oncle Doc, and the French Netflix Original docu-series Who Killed Little Gregory? which was released on Netflix globally back in November 2019.

Here’s the logline for The Women and the Murderer which arrives on Netflix on September 9th, 2021:

“This documentary follows a police chief and a murder victim’s mother in their unflagging efforts to find and prosecute a serial killer in 1990s Paris.”

If you want to head into the documentary without any knowledge of who it covers, navigate away from the page as we’ll touch on some of the details of the case below.

The documentary film documents the infamous Parisian killer Guy Georges who is also known as The Beast of Bastille. He went on to rape and murder at least 7 victims throughout his reign of terror from 1991 through to 1997. He was also responsible for numerous other crimes including various assaults and stabbings.

He operated in the neighborhood of Bastille and is still alive to this day with him currently serving a life sentence. 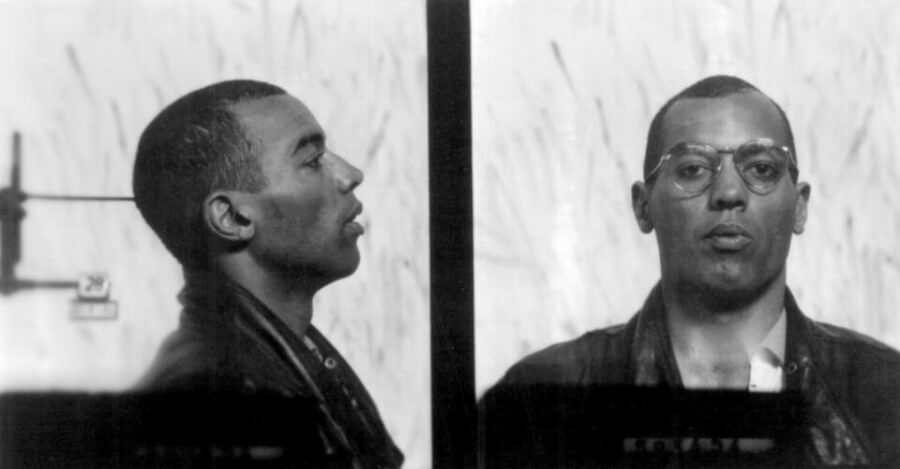 A trailer has yet to be released as of the time of publishing but a short preview clip is available on the Netflix app when you navigate directly to the show’s page. On the page, you can also press the remind me a bell to receive a notification when the doc lands.

For a full look at every Netflix Original due to come to Netflix in September 2021, check out our September preview.

Will you be checking out The Women and the Murderer when it lands on Netflix on September 9th? Let us know in the comments down below.