In an effort to expand its library of heartwarming films based on a true story, Netflix is teaming up with Rob Lowe to produce Dog Gone, a movie about a father and son who repair their fractured relationship during a forced hike of the Appalachian trail to find their beloved lost dog named Gonker.

Netflix’s Dog Gone will be directed by Stephen Herek, who has worked on such projects as Bill & Ted’s Excellent Adventure, 101 Dalmatians and The Mighty Ducks. The script for the pic was written by Emmy nominee Nick Santora whose rich credits include The Sopranos, Prison Break, Scorpion, Most Dangerous Game and more.

Dog Gone will be produced by Lowe himself as well as Santora for who is also producing for Blackjack Films Inc. Here’s everything else we know about Netflix’s Dog Gone:

What’s the plot of Dog Gone? 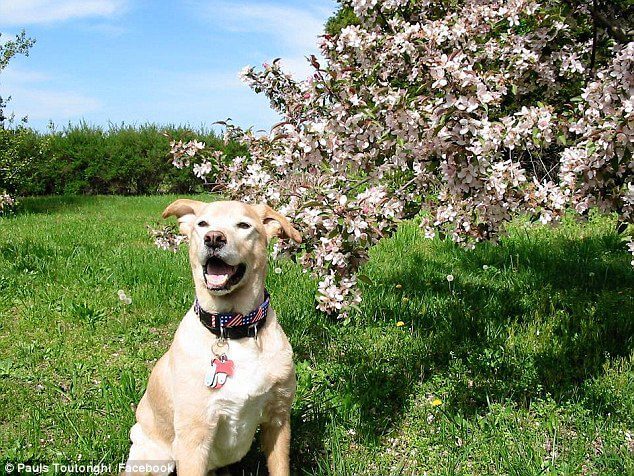 Netflix’s Dog Gone is based on a true story of a father and son who repair their fractured relationship during a forced hike of the Appalachian trail to find their beloved lost dog named Gonker. This heartwarming story gained worldwide attention as people of all walks of life joined the search for the ailing mutt who had only days to live without his monthly medication.

Gonker had Addison’s disease, an adrenal insufficiency for which he required monthly shots. That meant the family had 23 days to find their pet, or he might slip into a coma. The family began a frantic search, with Fielding, the owner, and his father combing the trails while his mother Virginia set up a command center at home.

The story was recounted in detail by Pauls Toutonghi, Marshall’s brother-in-law, in a book called Dog Gone: A Lost Pet’s Extraordinary Journey and the Family Who Brought Him Home.

Who is cast in Dog Gone?

The Marshall family in Netflix’s Dog Gone will be portrayed by Rob Lowe (Netflix’s Holiday in the Wild, Wayne’s World, St. Elmos’s Fire), Johnny Berchtold (The Look-See, Life as Mermaid) and Kimberly Williams-Paisley (Nashville, According to Jim, Father of the Bride) as father, son and mother respectively.

According to issue 1259 of Production Weekly, production for Netflix’s Dog Gone is set to start in late August 2021 in Georgia, US.

Netflix hasn’t set a release date for Dog Gone as of yet but it’s almost certainly being lined up for release in 2022.