Netflix is teaming up with Doctor Who star Catherine Tate to produce her very first series for the streamer. The series will be a six-part comedy called Hard Cell which will be shot in a mockumentary style telling a story about women’s prison.

Catherine Tate, also known for her sketch series The Catherine Tate Show has created, written and is directing Hard Cell as well as performing multiple characters in the series.

“We cannot wait to show audiences on Netflix the inside of HMP Woldsley, our fictional prison occupied by the fantastic creations of Catherine Tate. This series is funny and touching all at once, revealing what life might be like in a British women’s correctional facility.” 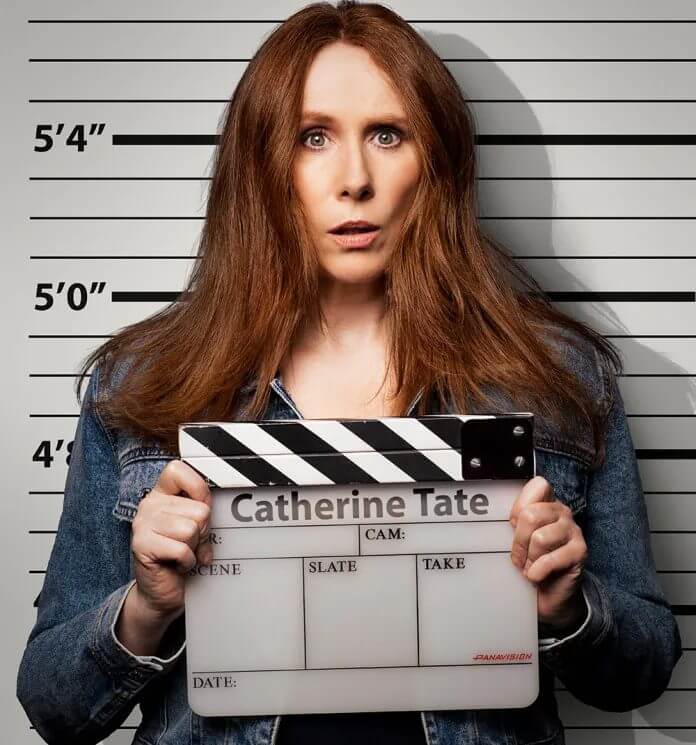 Here’s everything else we know about Netflix’s Hard Cell:

What’s the plot of Hard Cell?

“Tate plays multiple characters as a documentary crew follows the inmates and staff of HMP Woldsley capturing the penal system at its brutal humorous best.”

Who is cast in Hard Cell?

The primary cast member of Hard Cell is Catherine Tate who will be portraying several characters in the six-part series. She will be joined by other cast members which include Christian Brassington (Poldark) as Dean; Niky Wardley (Call the Midwife) as Anastasia; Lorna Brown (Devils) as Cal; Caroline Harding (Coronation Street) as Sal; Jola Olajide (The Power) as Charlee; and Duncan Wisbey (Close to the Enemy) as Martin.

Netflix’s Hard Cell began production on June 30, 2021, in the UK according to issue 1258 of Production Weekly. There is currently no word on the wrap date.

How many episodes will be in Hard Cell?

Deadline confirms that Hard Cell will have six episodes total and will be a limited series unless Netflix decides to renew it afterward.

Netflix hasn’t set a release date for Hard Cell, but we are quite confident that with only six episodes to produce, it will arrive sometime in 2022.