Making the effort to expand its library of thrillers, Netflix is teaming up once again with Brian Yorkey, the showrunner, writer, and producer of the acclaimed series 13 Reasons Why. Yorkey will produce the psychological thriller called Echoes that will tell a story about twin sisters, giving the “twin swap” trope, another, much darker spin.

Netflix’s Echoes was created and written by Australian writer and producer Vanessa Gazy, who has worked on such projects as Eden, Highway and Shiloh. Gazy will serve as showrunner of the limited series along with producers Brian Yorkey and Quinton Peeples (13 Reasons Why, Runaways, The Last Ship). 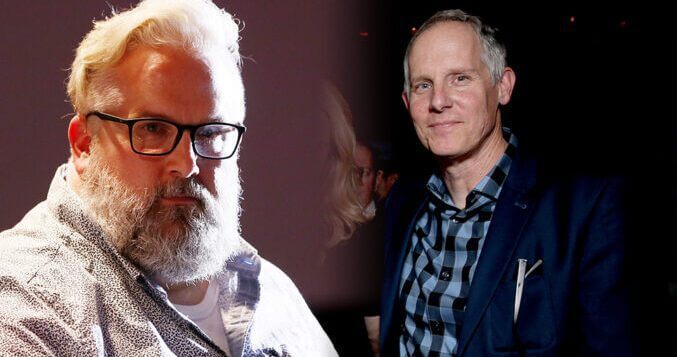 Imogen Banks (Offspring, Puberty Blues) will also executive produce and was also one of the people to cultivate the creation of the series. Showrunner Vanessa Gazy revealed this in her statement about the show:

“My journey with Echoes started with an Australian initiative led by executive producer Imogen Banks to nurture new female voices in television and now here we are at Netflix. I’m so excited to be bringing the show to a wide and international audience alongside the formidable showrunning duo that is Brian Yorkey and Quinton Peeples.” 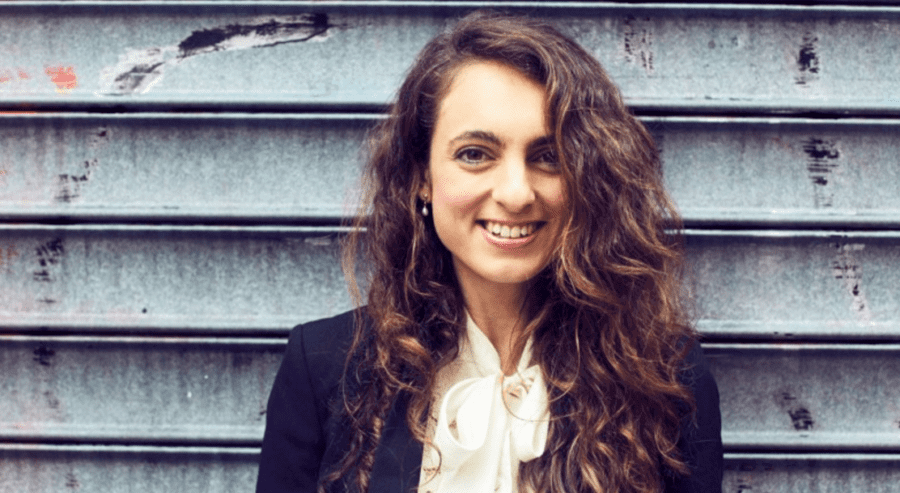 Brian Yorkey has also offered his comments about working on Echoes, which is part of his overall deal with Netflix to develop more TV series and films for the streamer:

“I’m so excited to be embarking on Echoes with Quinton, Vanessa, Imogen, and the Netflix team — and I’m eagerly looking forward to what I hope will be many more years of making cool stuff with Netflix.”

Endemol Shine Banks is the production company behind the series and Patrick Rush will serve as the casting director.

Here’s everything else we know about Netflix’s Echoes:

What’s the plot of Echoes?

Netflix’s Echoes is a mystery thriller about two identical twins, Leni and Gina Dimitri, who share a dangerous secret.

Since they were children, Leni and Gina have secretly swapped lives, culminating in a double life as adults: they share two homes, two husbands, and a child but everything in their perfectly choreographed world is thrown into disarray when one of the sisters goes missing

Who is cast in Echoes?

In late July 2021, the first couple of cast members were announced for Echoes.

Headlining the limited series cast is Matt Bomer who is perhaps best known in recent years for White Collar but has since gone onto star in American Horror Story and last year’s Ryan Murphy Netflix movie, The Boys in the Band.

Bomer will play the role of Jack Beck who is described as the following:

“Boy-next-door who grew up to be the husband everybody wishes they had: soulful, a loving father and a valuable member of the community who runs a successful veterinary practice and horse farm on the land that has been in his family for generations. When his wife disappears mysteriously, it’s Jack who has the most to lose as her secret life comes to the surface.”

Michelle Monaghan who featured in Netflix’s Messiah series and El Camino will star as two identical twins Leni and Gina.

How many episodes will Echoes have?

Deadline confirmed that Netflix has given the limited series Echoes a seven-episode order with each episode lasting an hour.

What’s the production status of Echoes?

Netflix’s Echoes is set to enter production in August 2021 in Wilmington, NC according to issue 1253 of Production Weekly.

Thanks to a Tweet, EUE/Screen Gems Studios confirmed that they will be housing the production. Another project, Florida Man is also being filmed here in 2021.

What is the release date for Echoes?

Netflix hasn’t set a release date for Echoes, but it is expected to be sometime in 2022.