After four months of filming, principal photography has officially wrapped on the first season of the K-Drama thriller My Name. We’re keeping track of everything you’ll want to know about My Name, including the plot, cast, trailers, and Netflix release date.

The production studio behind the exciting thriller is Fleet Co., Ltd, which was also responsible for the productions of Lucky Romance, My Sassy Girl, and Another Child.

What is the production status of My Name?

According to the information listed on the My Name IMDbPro page, filming began on March 20th, 2021, and lasted for just over four months, ending on July 28th, 2021.

My Name is now in post-production, which will last at the very least a few months if the series is still expected to be released in 2021.

When is the My Name Netflix release date?

Multiple sources have listed My Name for a 2021 Netflix release date, but we’re still waiting for confirmation from the streaming service.

Filming has concluded, and the series is in post-production, which means at the earliest, we can expect to see My Name season 1 on Netflix in November or December 2021.

Will episodes of My Name be released weekly?

Subscribers will be happy to learn that every episode of My Name will be available to stream upon release.

We’re still waiting for confirmation on the total episode count.

What is the plot of My Name?

In order to find the truth about her father’s death, Yoon Ji Woo, a member of an organized crime ring, infiltrates the Police as an undercover agent. 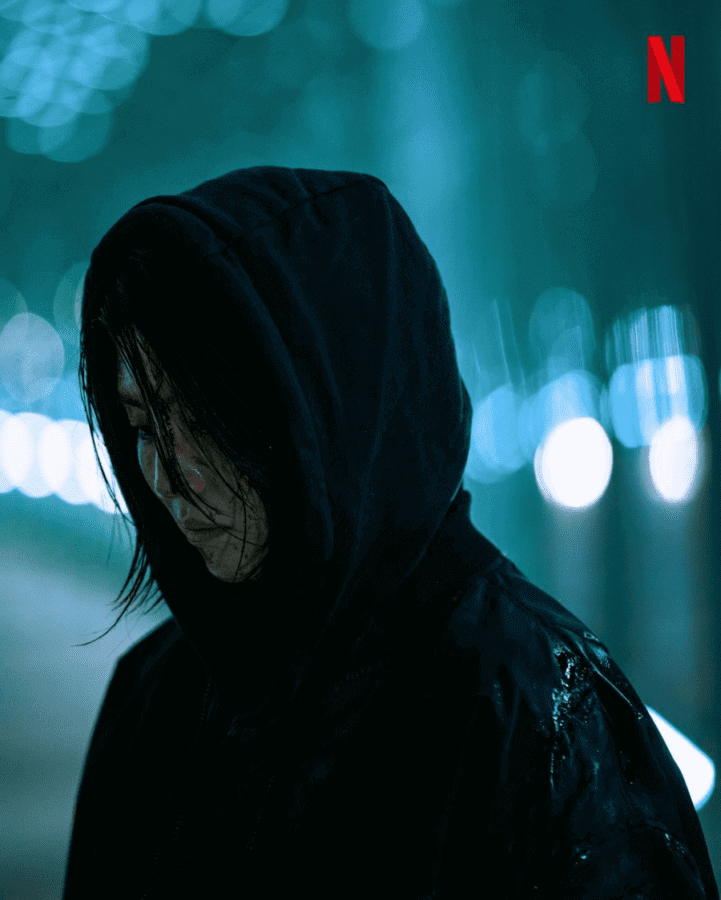 Yoon Ji Woo as Han So Hee in My Name – Copyright. Netflix

Who are the cast members of My Name?

Thanks to the information listed on Mydramalist we have the full rundown of the cast of My Name:

Are you looking forward to the release of My Name on Netflix? Let us know in the comments below!

Netflix’s ‘The Sandman’: Filming Wrapped Up & What We Know So Far