Netflix is teaming up with Florence Pugh once again after her role in Outlaw King for a new period drama called The Wonder. Based on the novel of the same name by author Emma Donoghue, The Wonder will tell the story of an English nurse who travels to investigate a medical anomaly in what becomes a psychological thriller as well as a love story pitted against evil.

Netflix’s The Wonder will be helmed by award-winning director Sebastian Lelio who has such productions under his belt as Disobedience, A Fantastic Woman and Gloria. The script for The Wonder was developed by author Emma Donoghue along with Lelio and screenwriter Alice Birch, who has been nominated for an Emmy in 2020 for her work on Normal People. 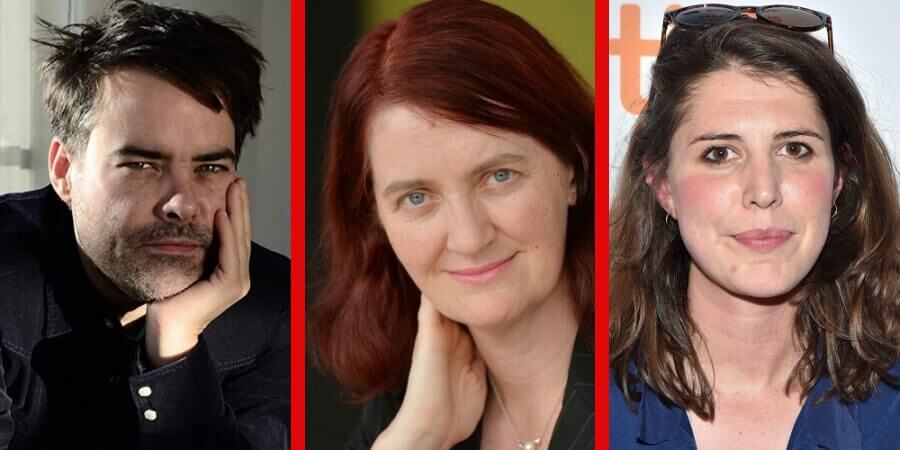 Here’s everything else we know about Netflix’s The Wonder.

What is the plot of The Wonder?

Netflix’s The Wonder is an adaptation of Emma Donoghue’s 2016 novel of the same name. Here’s a summary of the plot provided by Deadline:

The novel is set in Irish Midlands, 1859 and follows an English nurse, Lib Wright (Florence Pugh) is summoned to a tiny village to observe what some are claiming as a medical anomaly or a miracle – a girl said to have survived without food for months. Tourists have flocked to the cabin of eleven-year-old and a journalist has come down to cover the sensation. The Wonder is a tale of two strangers who transform each other’s lives, a psychological thriller, and a story of love pitted against evil.

Author Donoghue commented on coming up with the story on her website:

I came across the Fasting Girl phenomenon back in the mid-1990s. I was instantly intrigued by these cases, which seemed to echo medieval saints starving as an act of penance, and also modern anorexics, but weren’t exactly the same as either. It seemed to say a lot about what it’s meant to be a girl – in many Western countries, from the sixteenth century right through to the twentieth – that these girls became celebrities by not eating. But I never found one real case that rang that little bell in me, telling me this was the story I had to tell in a novel. Some were too tragic, even for a writer with my dark tastes, some were low comedy.

Finally it occurred to me that if I was still so fascinated by the Fasting Girls, two decades on, I should drop my usual method of writing a historical novel based on a real case, and let myself invent a story. I’d set it in Ireland, of course – not just because that’s my homeland, but because ever since the Great Famine of the 1840s, we’ve defined ourselves as a people intimate with hunger.

Who is cast in The Wonder?

The leading star of Netflix’s The Wonder will be Oscar-nominee Florence Pugh, who will be playing Lib Wright. In the recent years, Pugh has been on a winning streak of successful projects like Black Widow, Little Women and Midsommar and she will also reprise her role as Yelena Belova in Marvel’s Hawkeye later in 2021.

What’s the production status of The Wonder?

Netflix’s The Wonder is set to enter production in August 2021 in Ireland, according to Deadline.

According to The Irish Post, casting is currently ongoing for various males with long hair and beards.

What’s the release date of The Wonder?

Netflix hasn’t set a date for The Wonder but we are expecting it sometime in the second half of next year.